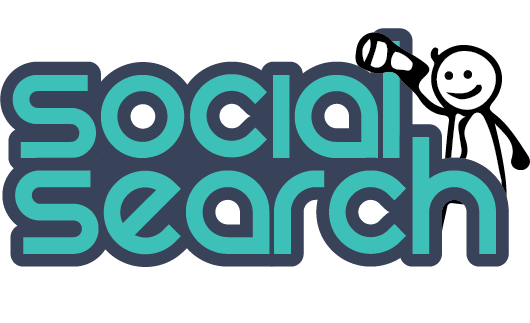 Don’t Be Stuck in the Facebook Ad Rut: Use Canvas Instead…

Facebook is now offering advertisers a way to engage their audience without leaving the social network via Canvas. When a user clicks on a Canvas ad, it opens a full-screen page inside of Facebook. Canvas ads allow users to interact with the content in a way that is similar to interacting with an app or website.

Due to the increase in mobile sites, users had to wait up to 10 seconds for ads to load from the Facebook News Feed. Instead of waiting, users would click away. Facebook wanted people to have the rich media marketing without the wait time, so they figured out a way to pre-download the ads into an app, allowing users to see it in a second or less.

Early statistics are showing that users love the Canvas experience. 53% of users now view at least ½ of the ad, staying with the ad for an average of 31 seconds.

Because of the pre-loaded ability of Canvas, advertisers can now use animation, videos, and highly interactive elements such as:

These elements help the advertiser create an ad that engages the audience far more than standard ads.

Building a Canvas ad is easy. You do not need to know code. Simply drop and drag components and then get your ad live. The best news is that there is no additional cost for a Canvas ad. The fee is the same as the News Feed ad!

Canvas is extremely flexible, and the possibilities are endless. Go ahead and be an early adapter so that you can see increased results from your social media advertising.